LED company CREE (CREE) launched the Great American Light Bulbs Swap in three major US cities in New York, Boston and Washington on the 16th, which will deliver 15,000 LED bulbs. Local people can change a brand new CREELED bulb with an old incandescent lamp or energy-saving lamp. According to industry insiders, CREE directly faces consumers and pushes up the brand image. The attempt to grab the US LED lighting factory is quite obvious. CREE's move was interpreted as actively building a brand image and rushing to the end consumer market. Ke Rui was originally an LED epitaxial manufacturer. It has gradually extended to the downstream for many years. It has been supplied to traditional lighting factories through the manufacture of LED modules and light engines. In the past two years, it has directly faced consumers and sold its own branded light bulbs. The industry pointed out that Cree is going to grab the US leader in the LED era, because the US market is large enough, the current LED penetration rate is not high, and the future performance potential is amazing. Just like the LED packaging factory, Everlight is deeply in the consumer market in Taiwan and mainland China, and is playing the brand of Everlight. The industry believes that Cree's entry into the terminal market is becoming more and more active, which is beneficial to China's Jingdian and Ronda. Mainly, the current general lighting uses medium power chips, but Cree itself only produces high-power chips. With the general lighting of Cree taking off, it is bound to increase the outsourcing to Jingdian and Ronda.


6.Installation type. On the wall/standing on the floor 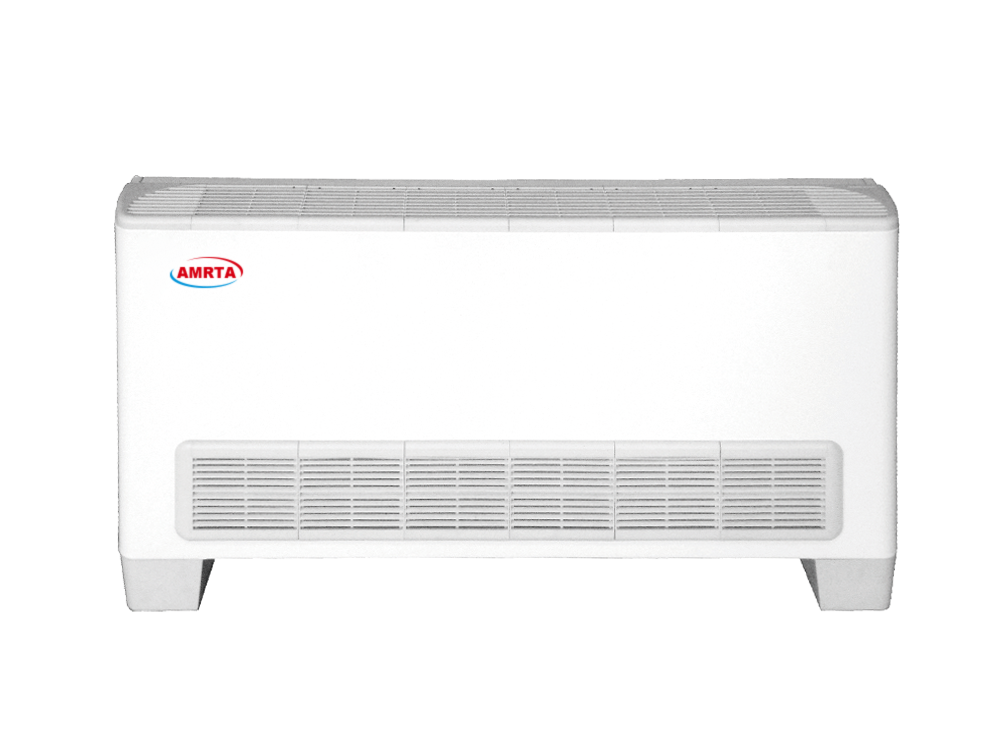